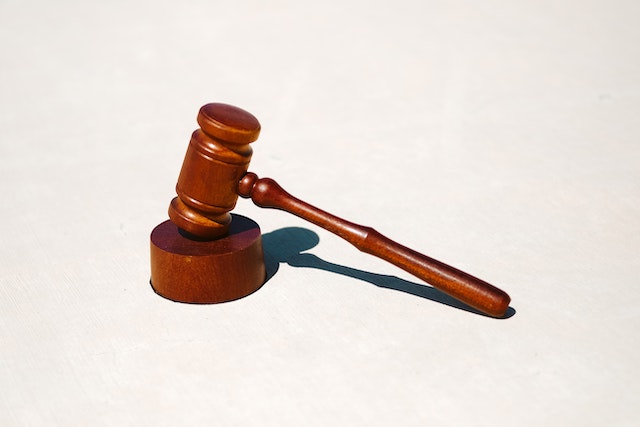 The English Montreal School Board Council of Commissioners has adopted a resolution calling on  the Quebec government to withdraw Bill 96, An Act respecting French, the official and common language of Quebec, in its present form. This motion was moved by Commissioner Joseph Lalla.

In addition the EMSB has called on the federal government to refer Bill 96 to the Supreme Court of Canada for a ruling on its legality.

Bill 96 contains over 200 amendments, in more than 100 pages, to Quebec’s existing language legislation including vast search and seizure measures, restrictions on who is entitled to receive government services in the language of their choice, a cap on English CEGEP enrolment, and a narrowed definition of who qualifies as a member of Quebec’s English-speaking community. It declares that Quebecers form a nation, with French as the only common and official language of Quebec and seeks to eliminate the bilingualism of more than 50 of the 89 bilingual-status municipalities across Quebec.

The EMSB maintains that by shielding the whole bill with the notwithstanding clause, it will circumvent court challenges that have served us well in the past. Furthermore it contains a sweeping use of overrides for both the Canadian Charter of Rights and Freedoms and of Quebec’s Charter of Human Rights and Freedoms.

Bill 96, which some are now referring to as the new Bill 101, will make a major impact on areas of everyday life such as commerce, employment, education, access to public services, free expression and the operation of the province’s legal system. The EMSB resolution goes on to point out that where rights that would otherwise be protected are infringed, the courts under Bill 96 will not be able to review and remedy the conduct under either the Canadian or the Quebec Charters. Further, this bill positions the Quebec Nation as holding collective rights, although these rights are not defined. And the bill places the National Assembly, not the courts, as the arbiter between these collective rights and individual human rights.

The EMSB also alludes  to Julius Grey, a respected human rights and constitutional lawyer, who says that Bill 96 would give Quebec's language. Another “regrettable” aspect of Bill 96 is that it discourages bilingualism by restricting francophones and allophones from accessing English CEGEPS.

A major concern for the Quebec English School Boards Association and the  EMSB is a limit to three years for certificates for the children of foreign nationals to study in English.

About the English Montreal School Board

With a youth and adult sector population of more than 35,000 students, the English Montreal School Board (EMSB) is the largest English public school board in Quebec. Established on July 1, 1998, when the province created new boards along linguistic lines, the EMSB network consists of 77 schools and centres. For more details, visit the EMSB website at www.emsb.qc.ca.

May 20, 2022
EMSB begins welcoming some students from Ukraine to schools
Read More

May 19, 2022
Gerald McShane kicking cancer with soccer friendly
With athletics at the heart of Gerald McShane Elementary...
Read More